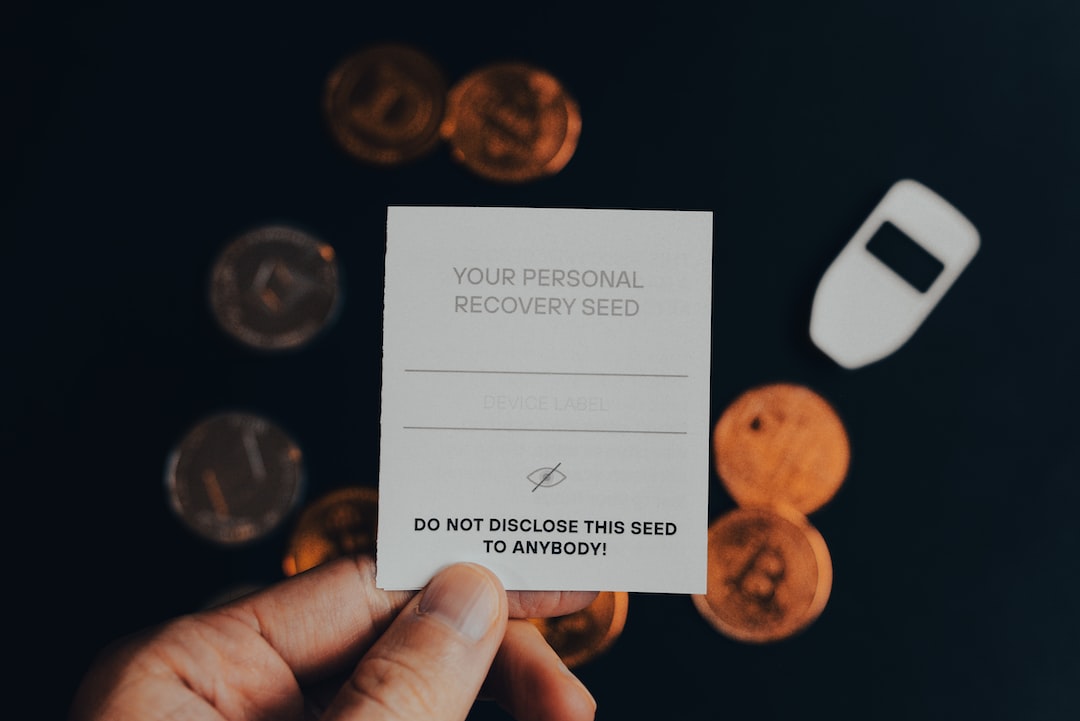 What is cryptography? Cryptography is the art of writing or solving codes and ciphers. It’s used to protect information from being read by people who are not authorized to read it, such as during wartime when your country might need to send secret messages to its army on the front lines, and you don’t want your enemy intercepting those messages and learning how many troops you have or what supplies they are carrying. While cryptography can be used to encrypt and decrypt text, image, audio, and video files, we are only going to talk about how to encrypt text files in this article.

Encryption is a method for encoding information so that only authorized parties can read it. Encryption is not just one way of doing things, but an entire mathematical principle upon which data security is based. There are many different types of encryption, but they all use two basic elements: a key and an algorithm. The key is some piece of information that allows you to decipher and unscramble any encrypted message. The algorithm refers to how encrypted messages are created in the first place; they’re a unique sequence of steps that change normal data into gibberish (or ciphertext). If someone doesn’t have your key, they can’t read your message because it’ll always be gibberish to them.

A common misconception is that cryptography and encryption are interchangeable. In reality, they’re two different concepts: while encryption is a subset of cryptography, it refers specifically to scrambling information so that it’s unreadable by anyone without a secret key.

For example, if you have an encrypted piece of data, that means it was scrambled in some way so that only you (and/or anyone else with your secret key) can read what’s written inside. That data could be anything from emails to financial records to pictures; anything you want to keep hidden from prying eyes. Encryption doesn’t stop people from accessing your computer or network—but it does stop them from seeing what’s stored there.

Cryptography vs Machine Learning: What is the Difference?

The History of Cryptography

From Caesar Ciphers to Public Key Cryptography, Here’s a Crash Course on How We Encrypt Our Data The history of cryptography is a strange one: It stretches back more than 3,000 years. From stone tablets to emails, people have always had something to hide from prying eyes. We’ve seen hidden codes and secret alphabets used by cavemen and pharaohs alike. However, it wasn’t until World War II that we saw modern cryptography come into play (i.e., messages encoded in ways that computers could help crack).

So why exactly do we encrypt our data? How does it all work? Well, today we break down these questions and much more. Let’s get started.

Cryptography is really a system for sending and receiving secret messages. It’s based on a set of encryption rules, which tell you how to encode (scramble) and decode (unscramble) your messages, as well as specific keys that are used to scramble and unscramble them. If someone doesn’t have these keys they won’t be able to read your message, even if they intercept it in transit or somehow get hold of one of your encrypted communications.

On top of all that there are also people who try to break your cryptography by figuring out what keys you used or trying to decrypt every possible combination at once. To do that, though, they need some way to know what key was used; remember: cryptographic systems keep your messages secret from everyone but their intended recipient! In practice most crypto is about establishing a shared secret between two parties; for example, RSA encryption uses two prime numbers (one public and one private) that when multiplied together create an intermediary key—that intermediary key can then be used to encrypt/decrypt any number of messages between two parties before being discarded forever.
Cryptography vs Machine Learning: What is the Difference?

That’s kind of like making up a word no one else knows so you can send encrypted texts back and forth with just enough information to figure out what word each party knows without actually letting anyone else know too much.

How Are Encryption Keys Created?

The most common type of encryption key used to encrypt data is called a symmetric key. A symmetric key is any piece of information that can be easily converted into a numeric value. As long as you have access to that numeric value, you can unlock your data. The problem with symmetric keys is that they are useless without each other; there needs to be two keys so that both parties can decrypt their communications, one set of keys cannot do it alone. This creates a large vulnerability because if one key is lost or stolen, so too is all encrypted data.

Think of it like padlocks: If someone steals one padlock out of an entire warehouse full, all bets are off in terms of keeping that warehouse secure. The good news is that asymmetric keys solve all these problems.

A digital signature is a mathematical mechanism that allows a party to prove its identity electronically. Public key cryptography (or asymmetric cryptography) uses different keys for encryption and decryption; one is public, and one is private. The key pair can be transferred over a public network, encrypted with a private key. The person or program that receives it can decrypt it with their private key, proving who they are from whom they received it in an unmodified manner. It’s called non-repudiation: proof that someone has done something from which they cannot later back out.

In computing, a hash function is a specific type of function that takes an input string of any length and returns a fixed-length output. This output is called a hash value, digest, or simply hash. If two different strings have exactly the same hash value, then they are considered to be equal. Secure hashes have many applications in cryptography. One application of secure hashes is digital signatures: any digitally signed document should contain all necessary information for anyone to verify it as authentic, but should also be resistant to forgery.

In quantum cryptography, two parties exchange keys by using photons (particles of light) traveling through fiber-optic cables. As long as a third party can’t see or hear these photons, they won’t be able to intercept them. Due to its key feature of being unhackable and indecipherable by any currently known technology, quantum encryption is thought to be one of most secure forms of encryption out there. This type of cryptography is called quantum because it uses entangled photons—photons that have been correlated in such a way that whatever happens to one immediately affects its partner, no matter how far apart they are—to secure data.

Cryptography vs Machine Learning: What is the Difference?

Other Applications Of Crypto Key Creation

Sending encrypted messages is just one application of cryptography. Encryption keys are also used to ensure that an individual’s identity can be verified online. This process relies on public-key cryptography, which combines a digital certificate and encryption key.

The certificate contains identifying information such as a person’s name and address and can be used by anyone to verify their identity. To prove their identity, users have to input a private key into an identification form when they are filling out forms or making purchases over the Internet. But since only they have access to their private key, they can be sure no one else is accessing their information or pretending to be them in any way.

Cryptography is literally secret writing, and cryptology is more generally referred to as cryptography plus codebreaking. So what exactly is cryptography? Let our expert answer some quick FAQs on cryptography that peoples find hard understanding.

Is Cryptography A Good Career?

Cryptography is a rewarding career for anyone who’s interested in mathematics and computer science, particularly including those who are interested in security systems. A good understanding of both of these helps an individual to get started on their path to becoming well-versed with turning code into something that can be protected without it getting breached.

Does Blockchain Use Encryption?

Cryptography is key to the security of the ledger. No transaction can be removed from the blockchain and each new one is added on, using encrypted data. Users can access their own information through a public and private key, as well as buy and sell crypto in complete confidence due to clever encryption algorithms.

How Hard Is Cryptography?

Cryptography isn’t just an abstract art form. It’s the application of code to private information. However, it’s complex and depends on how much intrinsic motivation you have for studying computer science, and how interested you are in learning high school-level math – but what we can reveal is that cryptography is as easy as one-two-three… In the field of data science, one of the most common questions asked is, What’s…